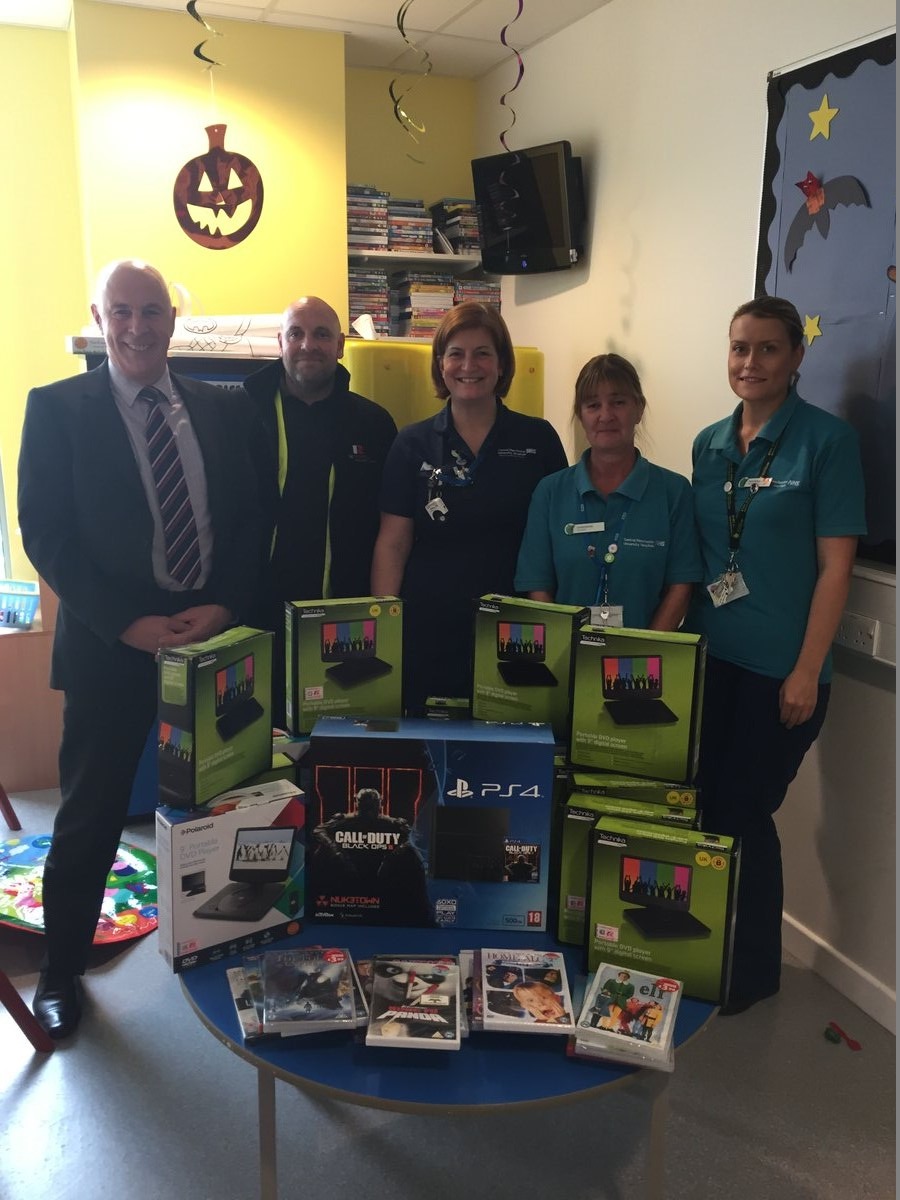 GE Robinson & Co Ltd are delighted to announce that close to £1,000 was raised in support of the Cancer Ward at the Royal Manchester Children’s Hospital through a charity fundraising football game held at our local Swinton Football Club on Sunday 9th October.

The charity game organised by GE Robinson employee Paul Gardner (our mill side-loader driver) involved a team made up from yard/mill employees playing against our internal sales team. With some fluid skills and footwork on display, it was the yard lads gaining bragging rights due to a resounding 7-1 win. With the pitch in great condition and weather to match, a fantastic day was had by all in attendance. 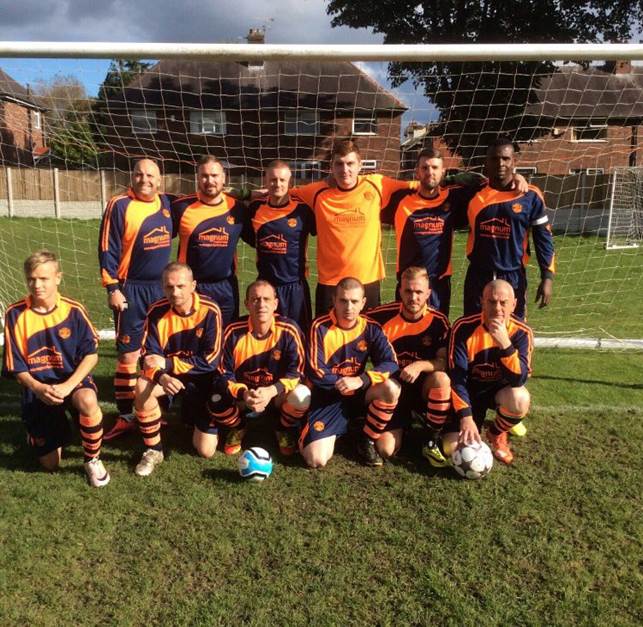 GE Robinson would like to thank Swinton FC for their kindness and generosity in allowing use of their club and all of its facilities (including some officials and volunteers!) to hold our charity match.

Together with the much appreciated generosity of Swinton FC in allowing use of the club, and the time given by so many colleagues, friends and supporters, it is hoped the collective efforts will ease at least some of the journey the young ones have to make through the hospital process.

The funds raised are being used for the specific purpose of buying as many portable DVD players as possible for the children’s cancer ward helping to satisfy the requisition of an item on the hospital’s on-going wish list. 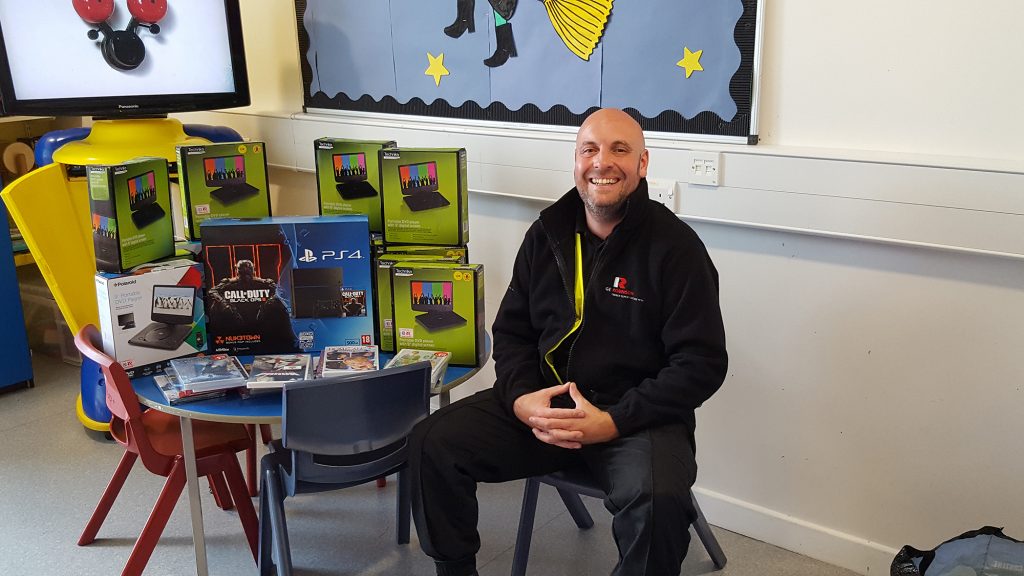 GE Robinson would like to extend our deepest thanks to all who took part in the fundraising match, for those who attended to offer their support and contributed to the day and finally to everyone who donated to this great and worthy cause.